Between 1940 and 1945, during World War II, Omega produced and delivered over 110,000 timepieces to the Royal Air Force and other branches of the military. And at the end of the war, Omega continued to use the expertise and technology it had gained in producing these battle-proven watches in the timepieces it produced for civilians, thereby offering a robust product with a gentler aesthetic. Thus in 1948 the Seamaster line was born, which, interestingly, had even greater water resistance than its military counterpart.

Various Seamaster watches have been introduced over the years, today ranging in size from 41mm to 44mm for the mechanical timepieces. The Seamaster has also been affectionately dubbed the James Bond watch for its role in the 1995 film Goldeneye and later Bond films in which Pierce Brosnan’s Bond wore it so well. Daniel Craig’s Bond also favored the Seamaster.

These new limited edition watches—four in all—comprise two stainless steel versions (first seen at Baselworld earlier this year) and two luxury editions in platinum, and each is driven by a METAS-certified Master Chronometer movement. If you aren’t entirely sure what makes a METAS-certified Master Chronometer or if you’re curious about the rigors this 10-day certification process entails, you can visit Omega’s new webpage where fans are walked through each step of the process and the eight tests involved. My favorite part is that if you own a certified Master Chronometer and want to know how your particular watch performed during the METAS tests, you can view the results by entering your watch certificate number online.

Both stainless steel models, limited to 1,948 pieces each, have a polished bezel and opaline silvery domed dial. They are presented in a brown leather collector’s box with a NATO strap in Admiralty Gray and a spare leather strap and strap changing tool. The Central Second model, which is driven by the Master Chronometer 8806, features diamond-polished 18-karat white gold hour, minute and seconds hands. The strap is blue-gray leather. The Small Seconds has a subdial at 6 o’clock and the hour, minute and seconds hands are also in diamond polished 18-karat white gold. Powered by the Master Chronometer 8804, it is presented on a brown leather strap. 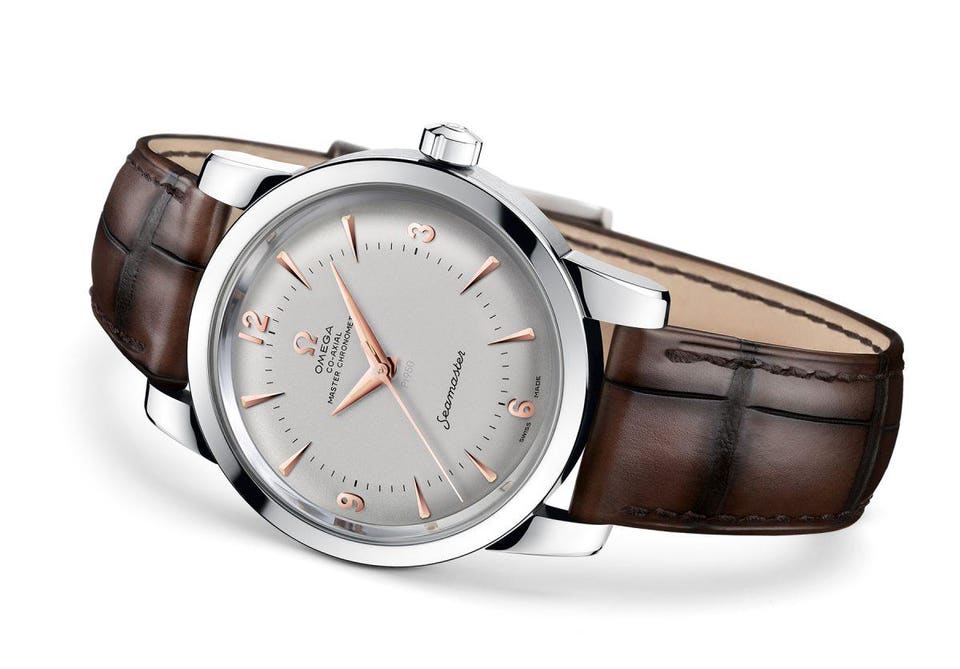 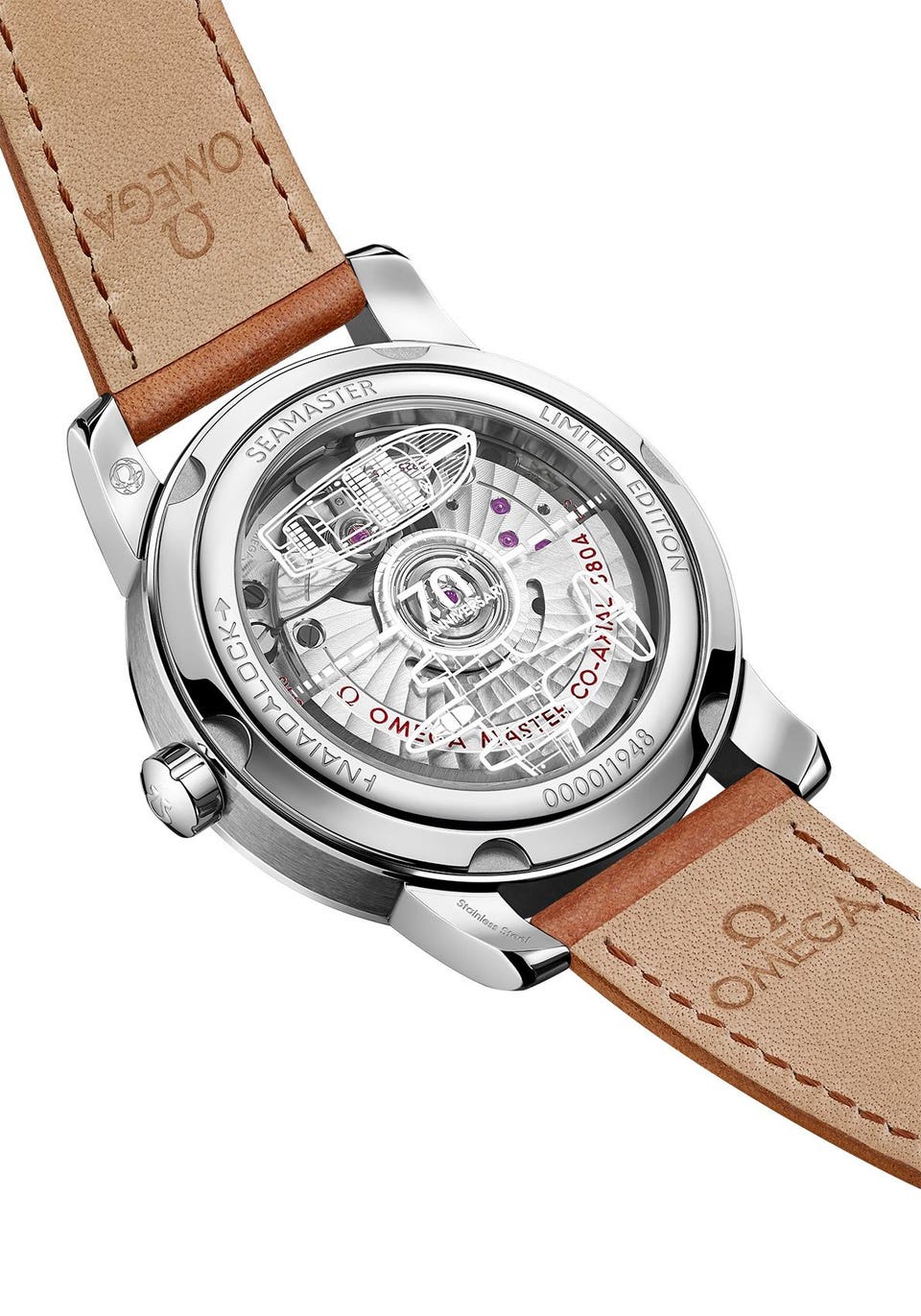 The casebacks of all the watches are engraved with “Seamaster,” “Limited Edition” and the limited edition number. The sapphire crystal is laser engraved and lacquered by hand with a 70th Anniversary logo, a Chris Craft boat and a Gloster Meteor aircraft, which was the first jet plane used by the Royal Air Force. All the watches are bestowed with Omega’s newly extended 5-year warranty.

I have been in the publishing industry for over 20 years and have written extensively about writing instruments, watches, jewelry and accessories for consumer and trade magazines. During this time I have visited many of the world’s most prestigious writing instrument and wa…

I think writing by hand should be a wave of the future rather than a thing of the past.

Backes & Strauss and Franck Muller Team Up To Create A $500,000 Tourbillon Fit For Royalty